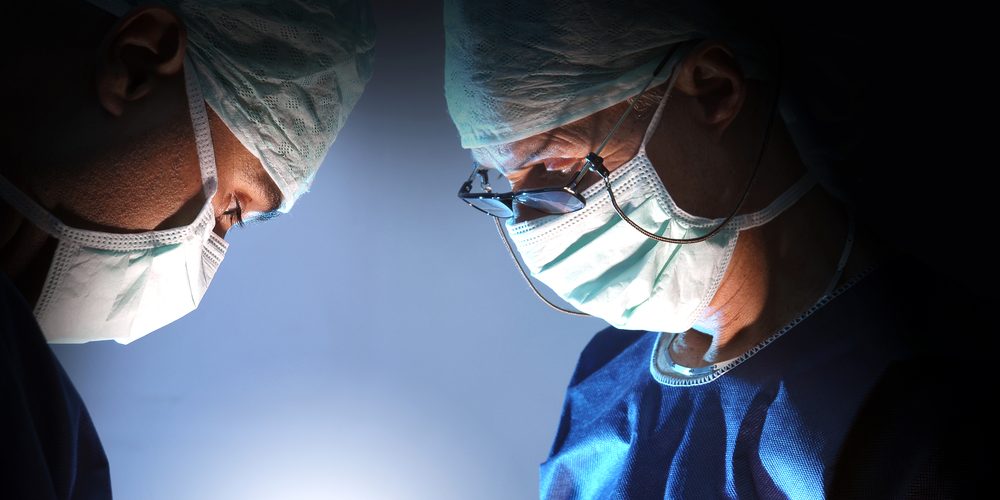 More and more general surgeons are being asked to perform double mastectomy surgery on women who are in excellent health and do not display any symptoms of breast cancer.

According to the statistics from the U.S. Breast Cancer Association, one in eight women will develop breast cancer in her lifetime. It is estimated that before the end of 2015, more than 300,000 women and men will be diagnosed with an invasive type of breast cancer. The Centers for Disease Control and Prevention (CDC) recommends that women who have close relatives (mother, grandmother, or sister) diagnosed with breast cancer get the genetic tests BRCA1 or BRCA2 done, even if they do not experience any symptoms of breast cancer.

It is important to understand that not everyone who tests positive for the BRCA1 or BRCA2 genetic breast cancer test will experience any form of breast cancer. However, women who have a positive BRCA test are seven times more likely to be diagnosed with breast cancer.

The causes of hereditary breast cancer involve carrying the BRCA gene. Not every man or woman has this gene; unfortunately, that does not mean that the women and men without the gene will not develop breast cancer.

When there are mutations or changes in the BRCA gene, the cells are more probable to begin dividing and changing at a rapid pace. The mutation process usually occurs without any symptoms and a healthy person would have no idea about the experience that his or her body is going through.

More and more women who test positive and do not even have breast cancer are opting to have double mastectomy surgery as a preventive measure.

Very little was publicly known about the BRCA gene until Angelina Jolie announced in July 2013, about two and a half months after the fact, that she had a double mastectomy as a preventive measure. For those who do not know, her mother passed away in 2007 at the age of 56 as a result of breast cancer.

If you’re concerned about your risk of developing breast cancer or if you have breast cancer, general surgeon Dr. Elijah Mobley will walk you through the testing and will perform the double mastectomy if one is necessary.