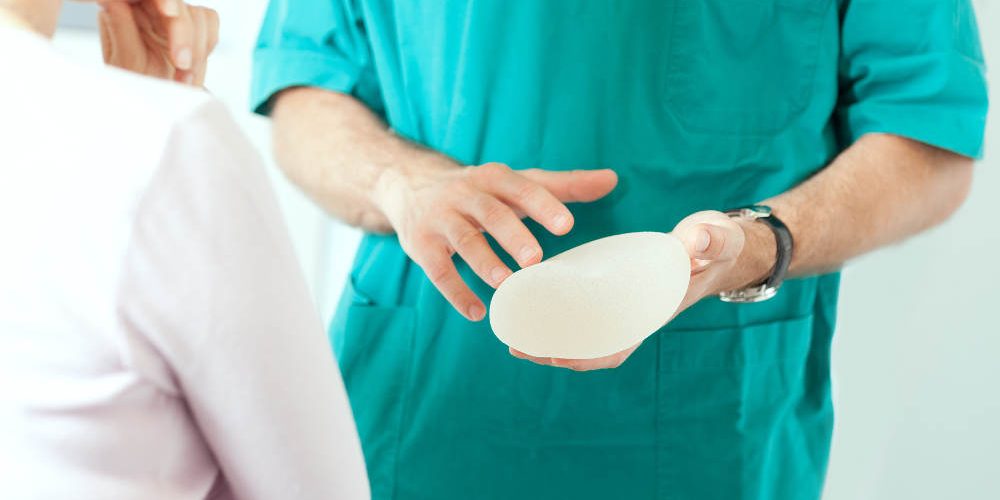 Breast reconstruction is a surgery typically performed after a mastectomy or lumpectomy. Some women may have a new breast constructed using an implant to match the shape and size of their remaining breast, or they may use a flap of skin and tissues harvested from elsewhere in the body. However, some patients may need a total reconstruction of both breasts. While plastic surgeons often perform this procedure, Dr. Elijah Mobley, a general surgeon serving Victorville and Glendale, California, and the surrounding area, also provides consultations for this.

What to Expect from Reconstruction Surgery

Women considering breast reconstruction should have realistic expectations for the results of the procedure. They should know that while the breast can be made to look just like their former breast did complete with an areolar area; it will not have the same sense of touch or pressure as it once did. In addition, they should know that they will be able to see some of the healed incisions although most surgeons can hide many of the incisions. Finally, women who have breast reconstruction using a skin and tissue donation from their own body will have some scarring at this secondary site.

A breast reconstruction is performed under general anesthesia in a hospital by Dr. Mobley. He uses Victor Valley Community Hospital and St. Mary’s Medical Center. His kind and patient manner sets his patients instantly at ease and helps them to feel comfortable asking questions about this sensitive subject. With a certification from the American Board of Surgery, his knowledge and expertise are unquestioned. He also is part of the American Medical Association and many other medical and surgical boards.
December 19, 2016
Tags: Breast ReconstructionDr. Elijah MobleyGeneral SurgeonGlendoraLos Angeles CountymasMastecomyRecoveryVictorville
Share this post
Share on FacebookShare on Facebook TweetShare on Twitter Share on LinkedInShare on LinkedIn Share on WhatsAppShare on WhatsApp