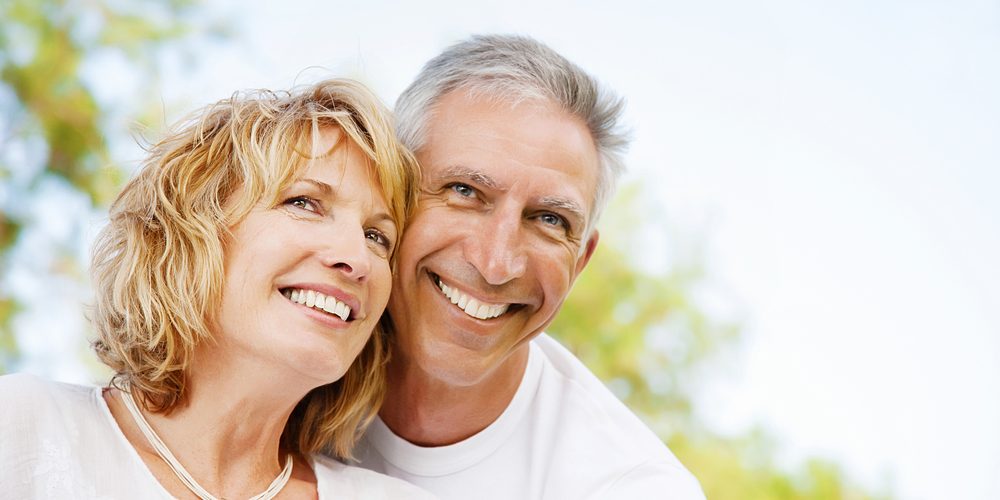 Many people throughout Los Angeles County suffer from thyroid disorders and don’t even realize it. The thyroid is a tiny gland at the base of a person’s neck, and while it is small, it plays a big role in the body’s functions. As a part of the endocrine system, the thyroid is responsible for controlling many different things in the body, including hormone levels.

Glendora patients who are experiencing symptoms of a thyroid disorder should seek the advice and counsel of a general surgeon who can evaluate their symptoms, perform diagnostics, make a diagnosis, and create a treatment plan.

What are Some Common Thyroid Disorders?

Goiter is defined as an enlarged thyroid gland that is non-cancerous. In most cases, goiter is caused because the patient does not have enough iodine in their diet. This is why goiter on its own is fairly rare in the United States, since most people enjoy plenty of iodized salt in their diet. However, goiter also can be a result of hyperthyroidism.

If the goiter is minimal, the patient likely will not experience any symptoms. As it advances to a more severe stage, some of the more common symptoms include difficulty breathing or swallowing, coughing, swelling in the neck, and hoarseness.

Patients whose goiter is not severe will likely just be monitored by their physician. If goiter is caused by a lack of iodine, iodine supplements can be used to help counter it. In cases where the goiter is severe, surgery is the best way to treat the issue.

Thyroid nodules are defined as growths on the exterior of the thyroid gland. Each patient can experience different types of nodules. For instance, some are filled with fluid and others are solid nodules. Most nodules are benign, but some can be cancerous. Nodules can be caused by a lack of iodine in the diet, but they also can be a result of Hashimoto’s Disease.

In most cases, patients who have thyroid nodules will not even realize it because there are not any symptoms. However, some symptoms that patients may experience include nervousness, weight loss, a large appetite, and increased pulse rate.

Nodules that are a result of Hashimoto’s Disease may force the patient to experience symptoms such as fatigue and weight gain. Benign nodules are typically monitored and not treated. If the nodules continue to grow, radioactive iodine may be used to decrease the size. Surgery also is an option. Cancerous nodules are treated with radiation therapy and chemotherapy.

Thyroid disorders may mask themselves as other issues for many patients, because their symptoms are similar to other issues that a person may be experiencing. A person who is gaining weight may think that it is a result of a lack of exercise. Someone who is feeling anxious may also be under high pressure situations at work.

However, if these symptoms persist, patients should see a general surgeon in order to see if a thyroid disorder is causing the symptoms.