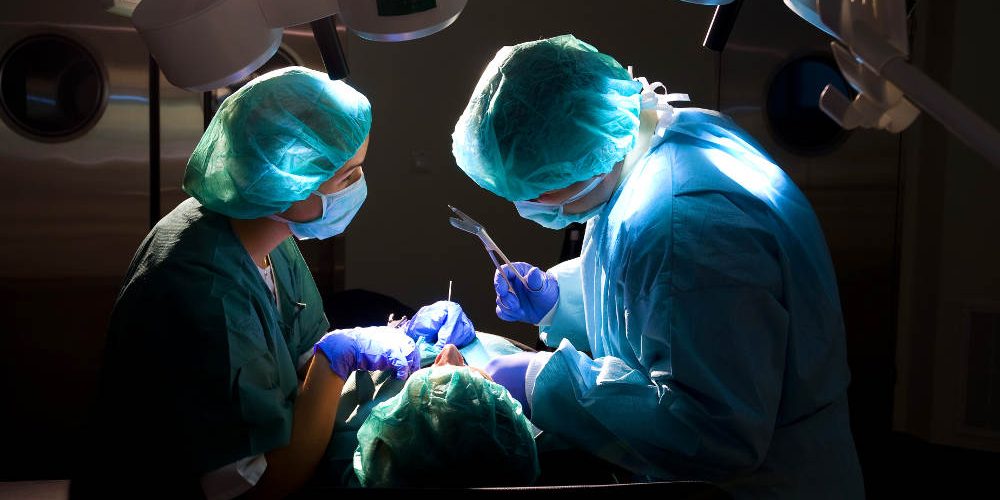 Many types of gallbladder problems indicate the need for a cholecystectomy, which is the term for removal of the gallbladder. Some indications for this type of procedure include problematic gallstones, inflammation of the gallbladder, gallbladder cancer, and biliary pancreatitis. While open procedures used to be used for every gallbladder surgery, surgeons, including Dr. Elijah Mobley who practices in Victorville and the surrounding High Desert area, most frequently turn to laparoscopic procedures instead. In some instances, the surgeon may need to start with an open incision, and in approximately 7% of laparoscopic procedures, the surgeon will need to convert the procedure to an open cholecystectomy.

What Type of Surgery is Best?

Laparoscopic methods often have the most benefits for the patients. While they require around four incisions altogether, these incisions are typically small, and one is usually hidden in the belly button. The majority of the pain following a laparoscopic cholecystectomy comes from the dispersion of the gas that is used to inflate the abdominal region during the procedure. In general, open cholecystectomies require a much larger four to eight-inch incision made in the upper right quadrant of the abdomen or in the middle of the abdomen between the belly button and the breastbone.

However, in some cases, the surgeon will recommend an open cholecystectomy right away. This is particularly true in the case of gallbladder cancer when all of the cancerous lesions should be removed. Sadly, some surgeons may not be aware of the gallbladder cancer until the laparoscopic method is begun and must then convert the surgery to open. Open cholecystectomies are also indicated for portal hypertension, advanced pregnancy, peritonitis, extreme swelling in the gallbladder or bile duct or a bleeding disorder. In addition, patients who have had multiple abdominal surgeries in the past may have extensive internal scar tissue and may need an open incision for the surgeon to gain complete access to the gallbladder and the associated ducts.

Dr. Mobley will be able to consult with each patient individually to determine if he or she requires an open cholecystectomy rather than the preferred laparoscopic option. He will also warn patients before a laparoscopic cholecystectomy that he may need to change to an open surgery while the patient is under anesthesia if he needs more access to abdominal structures. However, both types of procedures are considered to be generally safe and are frequently performed across the country.
December 12, 2016
Tags: Dr. Elijah MobleyGallbladderGallstonesGeneral SurgeonGlendoraLaparoscopic surgerySurgeryVictorville
Share this post
Share on FacebookShare on Facebook TweetShare on Twitter Share on LinkedInShare on LinkedIn Share on WhatsAppShare on WhatsApp