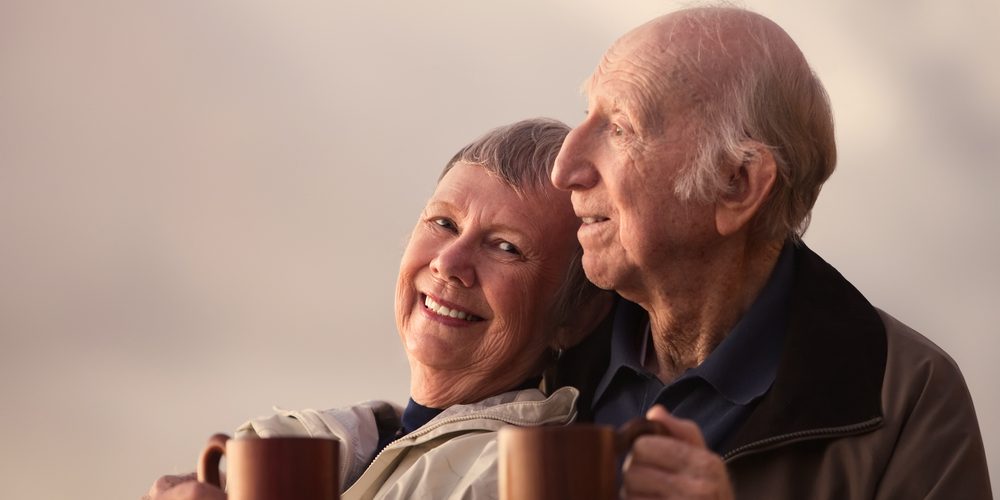 An appendectomy is a general surgery procedure that is performed in order to remove the appendix, typically when a Los Angeles County patient has been stricken with appendicitis.

What Things Should I Know About the Laparoscopic Appendectomy Procedure?

The laparoscopic appendectomy procedure is the preferred method of removing the appendix by many general surgeons across the country. In general, most patients who have to have their appendix removed will have it removed laparoscopically.

There are several situations in which the appendix would be removed using an open surgical technique, including uncontrolled bleeding in the patient, a tumor being present at the base of the appendix, an emergency situation or unexpected diagnosis of appendicitis or the surgeon’s inability to visualize the appendix using the laparoscopic tools that are available.

The laparoscopic appendectomy procedure is performed under general anesthesia. This means that patients will be unconscious for the duration of the procedure, and may have to stay in the hospital after the fact while they recover from the effects of anesthesia.

The surgeon will provide the patient with certain antibiotics before the operation in order to ensure the best results and to protect the patient during the procedure. Patients should discuss their anesthesia options with their surgeon during the consultation process.

It should be noted that many of the risks of this surgery are minimized during the laparoscopic procedure. Working with an expert general surgeon also helps to minimize the complications associated with this surgery.

The recovery for this particular surgery is short and well-tolerated by most patients. Most people will only have to spend one day in the hospital recovering, and after that they can resume their normal daily activities. During the first 24 hours after the surgery, patients should rest as their body recovers from the operation and the effects of the anesthesia.

If your general surgeon believes that a laparoscopic appendectomy is the best choice for you, then the next step is to do all that you can in order to learn about this procedure. Many people are intimidated by the idea of surgery, but this procedure is well-tolerated by most patients and is beneficial in the long term.

If you have any questions regarding the laparoscopic appendectomy, then take the time to set up a consultation appointment with your general surgeon in order to get all of the information you need.