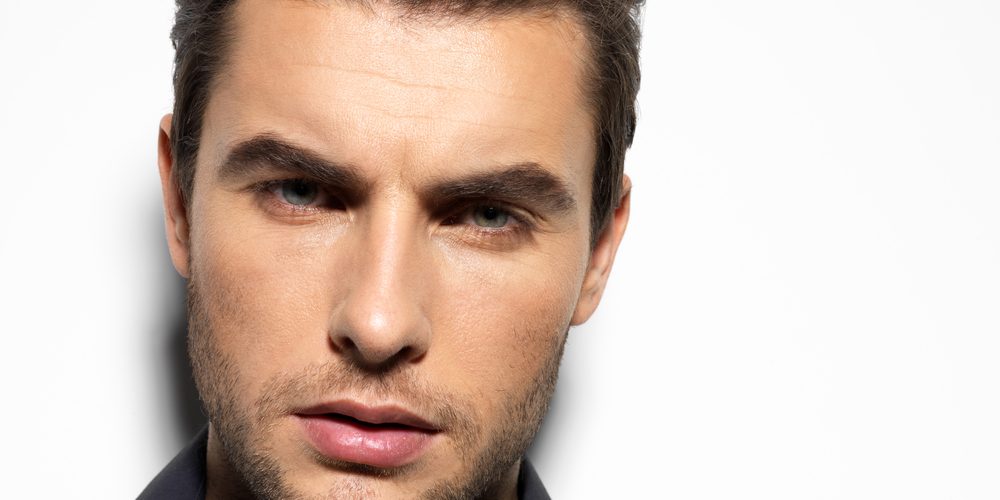 Hemorrhoids are a relatively common issue among people in Los Angeles County. A hemorrhoid is a swollen vein near the anus that can be itchy and uncomfortable, but in most cases they resolve on their own with dietary and lifestyle changes. However, in the most extreme circumstances, a hemorrhoidectomy can be performed.

This is a surgery in which the hemorrhoid is removed. San Dimas patients who are experiencing chronic hemorrhoids may want to talk with their general surgeon about this particular surgical procedure in order to see if it is the best option for them.

When Should A Hemorrhoidectomy Be Considered?

The average patient who has a hemorrhoid will not require surgery. While hemorrhoids can be uncomfortable and intrusive, the general irritation typically passes within two weeks time. If the pain and discomfort has not subsided during this time period, the patient should talk with a general surgeon about treatment options that are available.

What Type of Patient Typically Requires This Surgical Treatment Option?

In general, surgery is only considered for patients who have tried home treatment options for hemorrhoids that have been ineffective. The average patient who needs to have a hemorrhoidectomy performed not only has severe external hemorrhoids, but also internal hemorrhoids.

How Do Patients Prepare for the Surgery?

General preparation for the surgery requires the patient to stop taking all blood-thinning medications for about two weeks leading up to the operation. This includes ibuprofen, aspirin and naproxen sodium. In addition, patients must do a bowel prep in the day leading up the surgery. The bowel prep procedure requires the patient to drink a solution that allows them to evacuate and clean their bowels before going into the operating room.

How is the Hemorrhoidectomy Performed?

After it has been sutured, the hemorrhoid will be removed using one of several techniques. Common removal techniques include scalpel, electrocautery and laser treatments. The hemorrhoid tissue is then removed and the area surrounding it is able to heal itself.

What Can Be Expected During the Recovery Process?

Patients should expect to feel discomfort after this operation, especially when going to the bathroom. For most patients, the pain will subside completely within seven days of the surgery. Most surgeons recommend using ice packs in order to help minimize the pain as well as sitz baths. Pain medication also may be prescribed for the patient.