Surgical Options for Your Operation 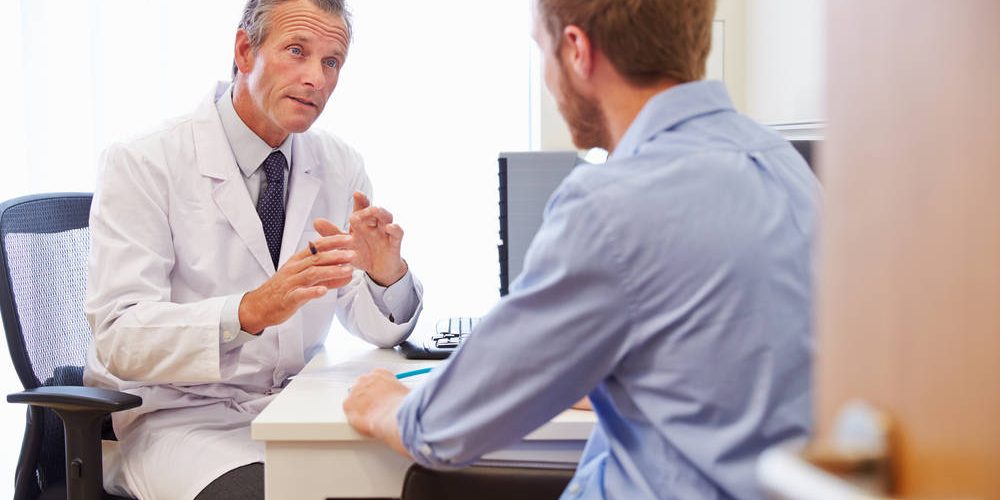 While there may be more than one option available for your type of surgery, your surgeon will discuss the best choice for you, based on your individual needs. Your Glendora General Surgeon knows that well-informed patients are better prepared for their operations when they understand everything that is involved, both before and after their surgeries.

This type of surgery is a hands-on procedure where the surgeon makes an opening large enough for the surgical instruments and his fingers or hands, as needed. While there may be a lesser invasive form of surgery available, the traditional process may be the best option for your individual case. There may be pre-existing health considerations, such as prior surgical scar tissue at the incision site, which will respond better to an open operation. Also, if an unexpected complication arises during another form of surgery, your surgeon may need to transition to and complete the surgery with a traditional operation.

Because the incisions are generally larger, it takes longer for you to heal than if you had another form of surgery. There is the potential for more blood loss during a traditional surgery. If you have a traditional surgery, you may need to stay longer in the hospital before being discharged.

For this minimally invasive type of surgery, there are several small incisions made where the surgeon is able to insert slender, medical instruments. One instrument will have a camera attached so that the surgeon is able to clearly see the operation site and he is able to perform the majority of the procedure using the laparoscopic instruments. There is less blood loss during a laparoscopic operation, and it takes less time to heal. Depending on the reason for the operation, laparoscopic surgery is often performed as an outpatient procedure, and you are able to return home the same day.

The advanced technology of Da Vinci surgery enables the surgeon to perform the entire operation through the use of robotic medical instruments. The surgery site is viewed on a monitor and performed by the surgeon through a control panel. The incisions are small, heal faster, and reduce the potential risk of an infection.