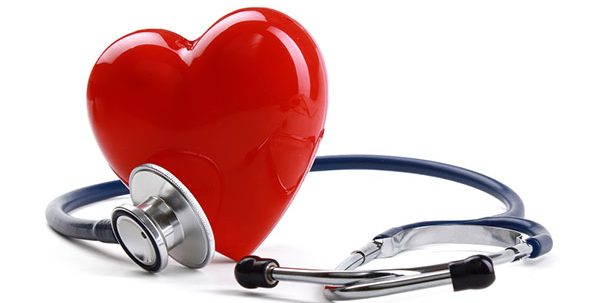 If you think you may be suffering from Barrett’s esophagus general surgeon Dr. Elijah Mobley provides health care for residents of Glendora in Los Angeles County.

Barrett’s esophagus generally has no symptoms, it is typically found in people who suffer from gastroesophageal reflux disease (GERD).

The symptoms of GERD may include:

The majority of people who have Barrett’s esophagus have no symptoms and the causes are limited to GERD.

Barrett’s esophagus is commonly found in people with GERD, most doctors recommend treating the GERD symptoms with acid reducing medications. An improvement in gastroesophageal reflux disease (GERD) symptoms can lower the chances of developing Barrett’s Esophagus. If prescription medications are not successful in treating the GERD, then a surgical procedure may be suggested.

An endoscopic treatment is available to help treat severe Barrett’s Esophagus that involves severe dysplasia and or esophageal cancer when the esophagus lining is almost completely destroyed.

A surgical removal of the majority of the esophagus is strongly recommended if the esophagus has severe dysplasia or cancer. The surgery should be performed relatively soon after the diagnosis. The type of surgery generally involves removing most of the esophagus. Then the general surgeon will pull a section of the stomach up into the chest area, and attach it to the remaining part of the esophagus.