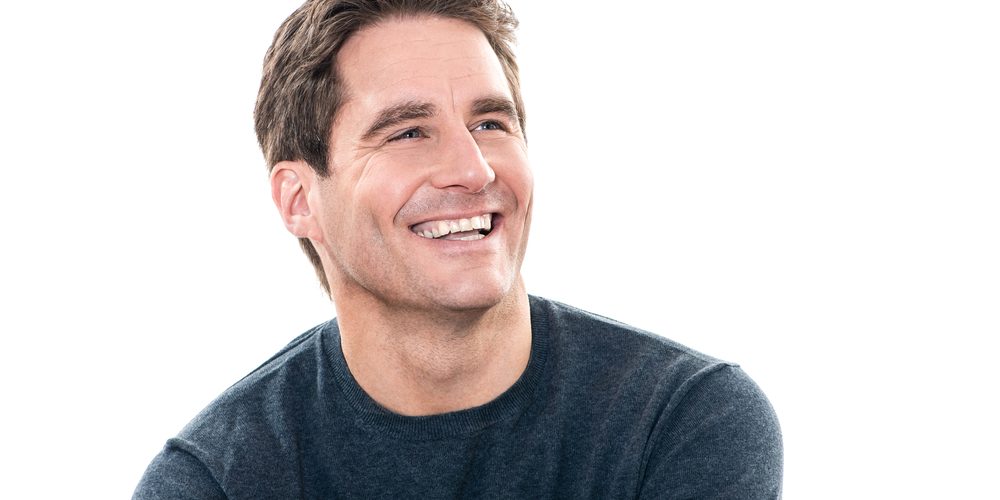 Pancreatitis is a disease that affects the pancreas organ, and it occurs when the pancreas becomes inflamed. During a pancreatitis attack, the enzymes that are usually secreted by the organ into the digestive system are activated prior to being released. This early activation can cause pancreas damage, and Glendora patients who experience these attacks will find that they have a variety of different symptoms.

It is important to understand the different types of pancreatitis, as well as the different symptoms associated with this disease, so that people in Los Angeles County know when to see a general surgeon for the issue.

What Types of Pancreatitis Are There?

What are the Common Symptoms of Pancreatitis?

Nausea and vomiting can accompany the attack. Patients also might find that their heart rates increase and that they spike a fever while the attack is ongoing.

What are the Common Risk Factors for Pancreatitis?

While pancreatitis can occur in any patient, it is more common for it to occur in people who have certain risk factors for this disease. Patients who are prone to gallstones are more likely to experience acute pancreatitis, along with people who partake in heavy alcohol consumption.

Patients who feel that they are at risk for pancreatitis or believe that they are experiencing the symptoms of this disease should seek the help of a general surgeon as soon as possible. A qualified expert in general surgery can provide the patient with a proper diagnosis, as well as a treatment plan that is right for the individual.
In some cases, IV fluids can be used to cure the disease, whereas, in other cases, minimally-invasive or major surgical procedures are necessary. It will depend on the severity of the disease and the type of pancreatitis that the patient has, so it’s important to consult with a doctor who will consider a variety of factors before developing a treatment plan.
April 27, 2014
Tags: Dr. Elijah MobleyGeneral SurgeonGlendoraLos Angeles CountyPancreatitisSan Dimas
Share this post
Share on FacebookShare on Facebook TweetShare on Twitter Share on LinkedInShare on LinkedIn Share on WhatsAppShare on WhatsApp